In 1955, nine pioneers developed a plan to help military and civilian personnel on Biggs Air Force Base have more access to credit and other financial services. They applied for a credit union charter to the National Credit Union Administration. On March 30,1955, they were granted charter number 10174 and the doors of Frontier Federal Credit Union were opened for business. While the credit union was servicing personnel on Biggs AFB, Fort Bliss Federal Credit Union served the military personnel just down the road. When the two credit unions crossed paths with the Army command over Biggs AFB, it was only a matter of time before the two credit unions merged. 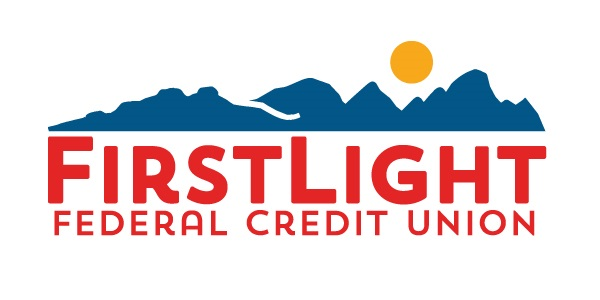